An idea for college that started on a golf course. 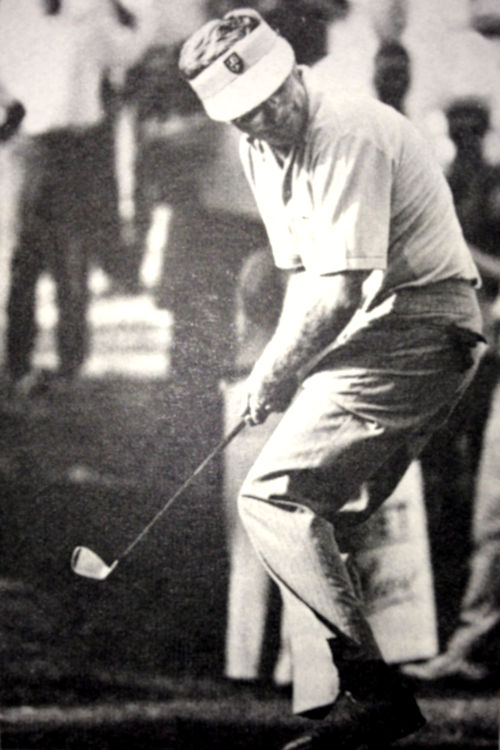 Everyone praised his golf skills. Then they realized his true superpower.

But it is Chuck's lifelong service as a teacher and mentor that makes him a legend.

The Fund drop forged Chuck's legacy in a revolutionary idea: financial awards coupled with mentorship. It caught on and soon something remarkable came clear. 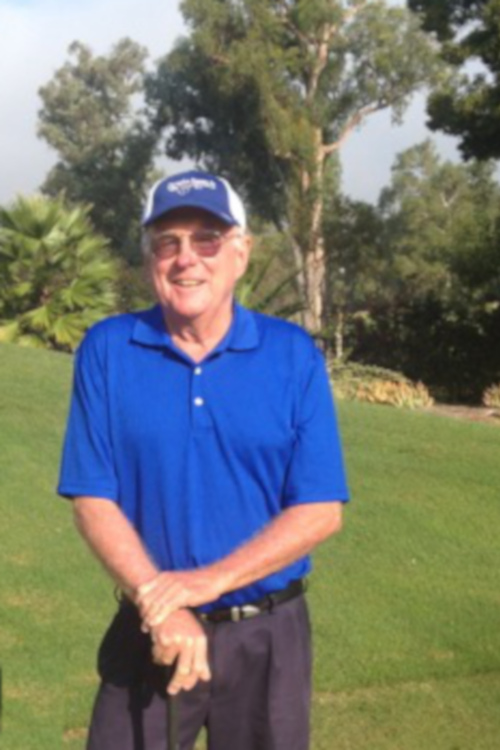 Future Legends is on a MISSION
to mentor and award scholarships to
deserving students in pursuit of higher education.
‍

Our VISION is to be
the finest mentoring and scholarship program in the country shaping our next generation of leaders.

We pledge to make every dollar entrusted to Future Legends count towards delivering our Mission and Vision as efficiently and effectively as possible. Transparency, integrity and ethics are values we encourage in our Scholars and underscore the standards we uphold for our organization.

The vast majority of our funding directly supports Scholars and establishing a solid foundation to build & maintain our program for years to come.

Please review a PDF of our 2018 Form 990 submitted to the Internal Revenue Service.